In India – a country with rich and diverse cultural heritage, the need for openness and understanding amongst people and healthy response and respect for different traditions becomes imperative. Over the years the economic and technological progress in the country has resulted in a paradigm shift of preferences in favor of sophisticated and high tech modes of entertainment. The technological onslaught has seen to the decay and demise of many of our traditional and rural art forms. In this background, it became imperative to set up a mechanism for the preservation and promotion of our inherited values and rich cultural heritage. To serve this noble purpose the Zonal Culture Centers were formed by the Govt. of India.

The establishment of Zonal Cultural Centre was announced by the Prime Minister of India for the northern region during his visit to Hussainiwala, Punjab on 23rd March 1985. The concept was enlarged with the setting up of seven Zonal Cultural Centers in the 7th Five Year Plan. These centers have been set up cutting across the territorial and linguistic boundaries and reflect and project not only the uniqueness of forms and culture of the participating states but also their linkages with each other as part of a composite Indian culture.

These Zonal Cultural Centers were located away from the state capitals (except Eastern Zone Culture Centre in Kolkata), the criterion for selection is the traditional cultural moorings of the place and its accessibility to the people. Institutionally each center has a complex which includes galleries for exhibitions, facilities for performing arts, auditorium, archives, and library etc.

The Zonal Cultural Centers have been set up with the prime objective of creative development of Indian culture in the different regions and for building up a sense of cultural cohesiveness in the country. The ZCCs work for national unity through cultural integration. They seek to inspire, foster and promote fine arts, dance, drama, music, theatre, crafts and related forms of creative expression. The mandate of the centers requires it to take culture, hitherto, the preserve of the elite and affluent, to the doorsteps of the common man. The ZCCs also work towards promotion of art forms by improving opportunities for the artists for performance and also by documenting their art forms. The special feature of the Zonal Cultural Centers is the emphasis on people’s participation which is ensured through adequate representation to exponents of various art forms, promotion of rural art forms, stress on folk art and tribal art and through the organization of traditional village fares and festivals.

The Zonal Cultural Centers has been set up as registered autonomous bodies under the Societies Registration Act. They are governed by a governing body which is headed by the Governor of the state in which the Zonal Cultural Centre has its headquarter. The governing body consists of the nominees of Government of India not below the rank of Joint Secretary in the Ministry of Culture, a nominee of the participating state Governments and eminent personalities in various art disciplines. Besides the Governing Body, the ZCCs also have Finance Committee and Program committees to oversee and decide upon the program content for the year and the expenditure pattern. The day to day affairs of the centers is seen by the Director of the Centre. 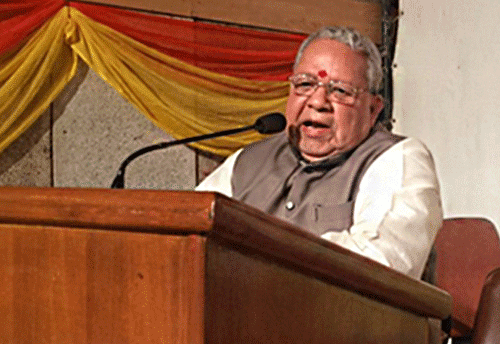 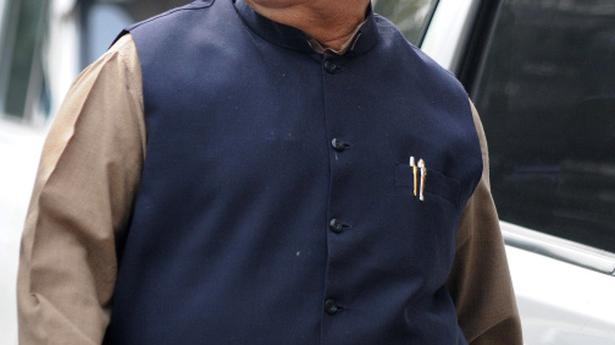 What are you Looking For ?